Maria Haugerød is a Norwegian singer who started her career along with the band called Tammie Tambourine. In 2015 she started writing, singing and producing her own music which lead to today and her brand new beginning as HOWLOW. She’s currently working on her upcoming EP and her debut single “Can’t Have This” is already out there for your pleasure.

When I heard her debut single for the first time, I knew I wanted to learn more things about her and her music plans for the future and so I thought that it would be a great opportunity to try contacting her. She kindly accepted my proposal for an interview and now I’m proud to present her to all the readers of musichunters.gr. Ladies and Gents I give you… HOWLOW!

HOWLOW welcome to musichunter.gr! Your real name is Maria Haugerød. How did you come up with this nickname and what does it mean to you?

Thank you! It’s an honor to be part of musichunter.gr. I needed a stage name that represented me. I’ve always been a fan of Nirvana , and in “Smells Like Teen Spirit”,
Kurt Cobain sings: “hello, hello, hello, How low”, and I thought it sounded cool to put how and low together, like a name.

You’ve been a member of the band Tammie Tambourine for many years. How did you decide to start your solo career?

I never really wanted to go solo before, because I think it’s kind of boring to play gigs and stuff all by myself.
But in the end when you have bandmates that don’t care that much for music, it will never become anything else but a hobby. For me music is not a hobby, it’s a lifestyle and a passion, and you always have to give 100% of you, no matter what.

We’ve already heard your debut single, called “Can’t Have This”. When should we expect your full-debut album?

“Can’t Have This” was produced by two very talented producers in Norway. I’m currently working on an EP right now and I’m producing it all by myself. So first I’m going to see how people respond to that.

Will it be in the same music style like “Can’t have this” or should we expect any other surprises?

Simen Hope and AskjellSolstrand produced “Can’t Have This”, so my debut EP will be different. My new songs are dance songs, and have the same vibe but in a different way. I use more drums to get the beat I want. It’s very exciting! I really hope you’ll like it.

What’s your favorite kind of music? Which are your musical preferences when you are listening to music alone at your private time?

Lately I’ve been listening to electro-pop/RnB music, like Ji Nilsson, Elohim and Georgia.
They all have their own unique music style, for example Georgia plays drums on stage while singing. And I can listen she uses her drum skills in her songs as well. That’s cool!

Is there any big hit by another artist that you wish you’d written or sang first?

Oh, yeah many! It’s hard to choose but I have to say Poker Face by Lady Gaga. That song for me is just all over perfect.

Which artists would you like to collaborate with either on stage or in your discography in the future?

It would be awesome to collaborate with Ji Nilsson, Elohim, Georgia, Shura, St. South and Mura Masa! I love their work. I think we could do some really cool stuff together. 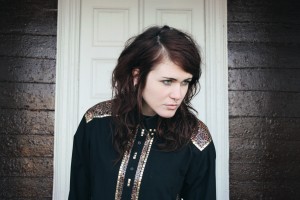 To what extend have your personal musical tastes, influenced your music?
I started to produce last summer, so I’m very new to this. I listened lot of sounds from other tracks that I think are super cool and would want to produce similar myself, but I’m learning by creating music everyday and I somehow always end up doing my own unique style.

According to you, what is the right recipe to create a big hit?
A good melody, great hook and memorable lyrics.

Did you have the support of the people in your close environment throughout your first steps as a musician?

Yes, I had a lot of support, since I was Tammie Tambourine until now as HOWLOW. 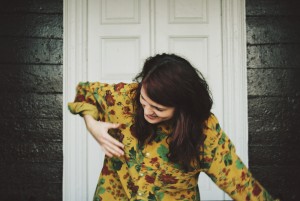 What was the most difficult moment in your career so far and how did you manage to get past it?

The most difficult was definitely when I realized that I either had to continue as Tammie Tambourine by myself, or start as a solo artist with different name and sound. Last summer I had this existencial crisis and I didn’t know what to do with my life. So I decided to quit my job and move from Oslo where I lived, to west coast of Norway, to start fresh and intense with making some really cool electro-popsongs by myself. That’s what ”Can’t Have this” is about, to take risks and follow your dreams and never give up.

Do you know anything about Greek music? Any Greek artists?

I haven’t really been listening that much to Greek music, but I have heard of Marsheaux, they are super cool! I want to learn more about Greek music.

What is your opinion about Greek people and our country in general?

I’ve only been to Greece once, and that was on beautiful Samos. The Greek people are very friendly and welcoming, and the food is amazing!

Right now I’m focusing on finishing my debut EP. I don’t know when it will be released, maybe September, and then I will go on a tour. I really hope I will be able to do a gig in Greece! 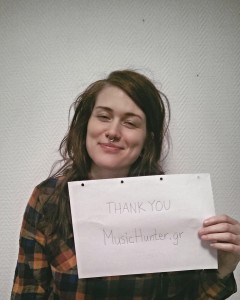 Is there anything that people don’t know about HOWLOW and you would like to share with them?
I just hope people are checking out my single and like my facebook-page. I will release the music video for Can’t Have This there, and the next single, which I’m working on right now, will be released very soon!

That was it! HOWLOW thank you so much for this interview. Wish you all the best!

Special Thanks to Thodoris Kolliopoulos! 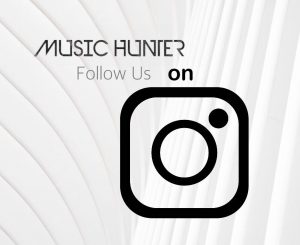 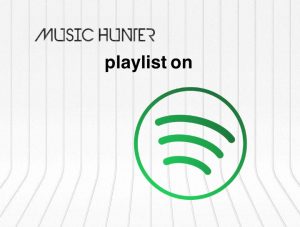 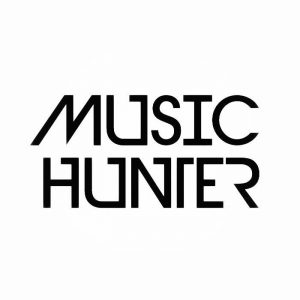